During my career, I shot, directed and edited documentaries, music videos, commercials, corporate videos, short movies and a feature length. I worked under permanent contract for Sky Italy as a video editor.

I created 360° contents by using a multi cameras rig and all in one camera. I'm able to stitch and edit the 360° VR format and to tag it to be accepted by Youtube and Facebook platforms.

Deep knowledge of all the aspects (stereo base, toe in, stereo window, etc) which rule stereographic images and video production and editing.

I taught acting, writing, audiovisual language, filmmaking and video editing for Colleges, theatre and cinema academies and for masters classes.

ACTOR AND VOICE OVER IN ITALIAN LANGUAGE

After 3 years full-time college graduation in acting, direction and writing, I performed in theatres, in comedy shows and I worked as voiceover actor for documentaries and commercials. 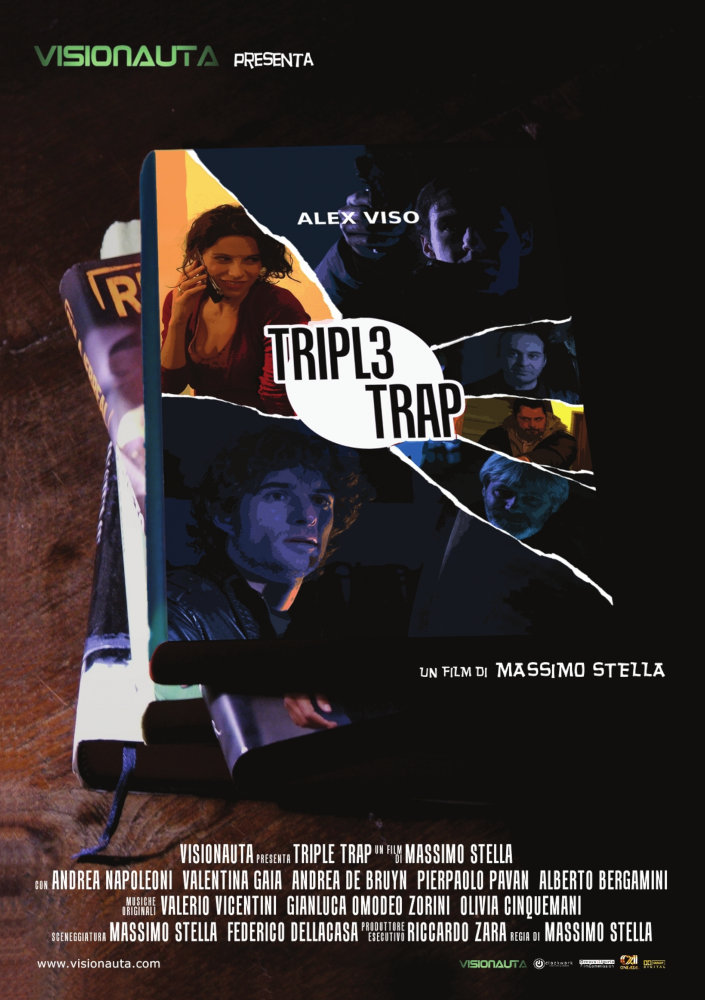 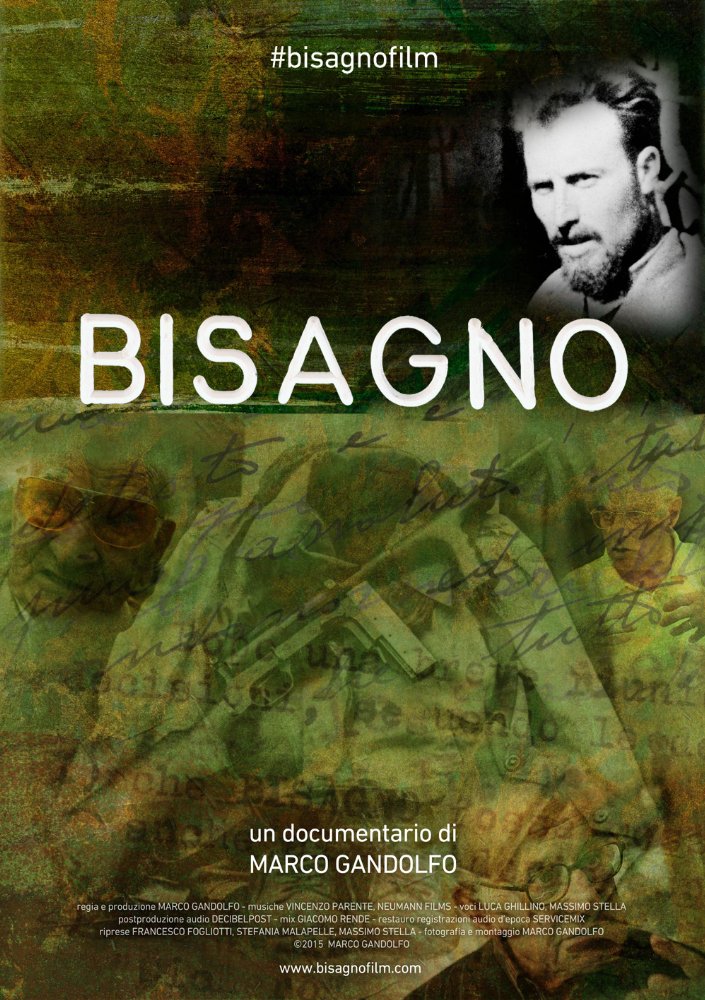 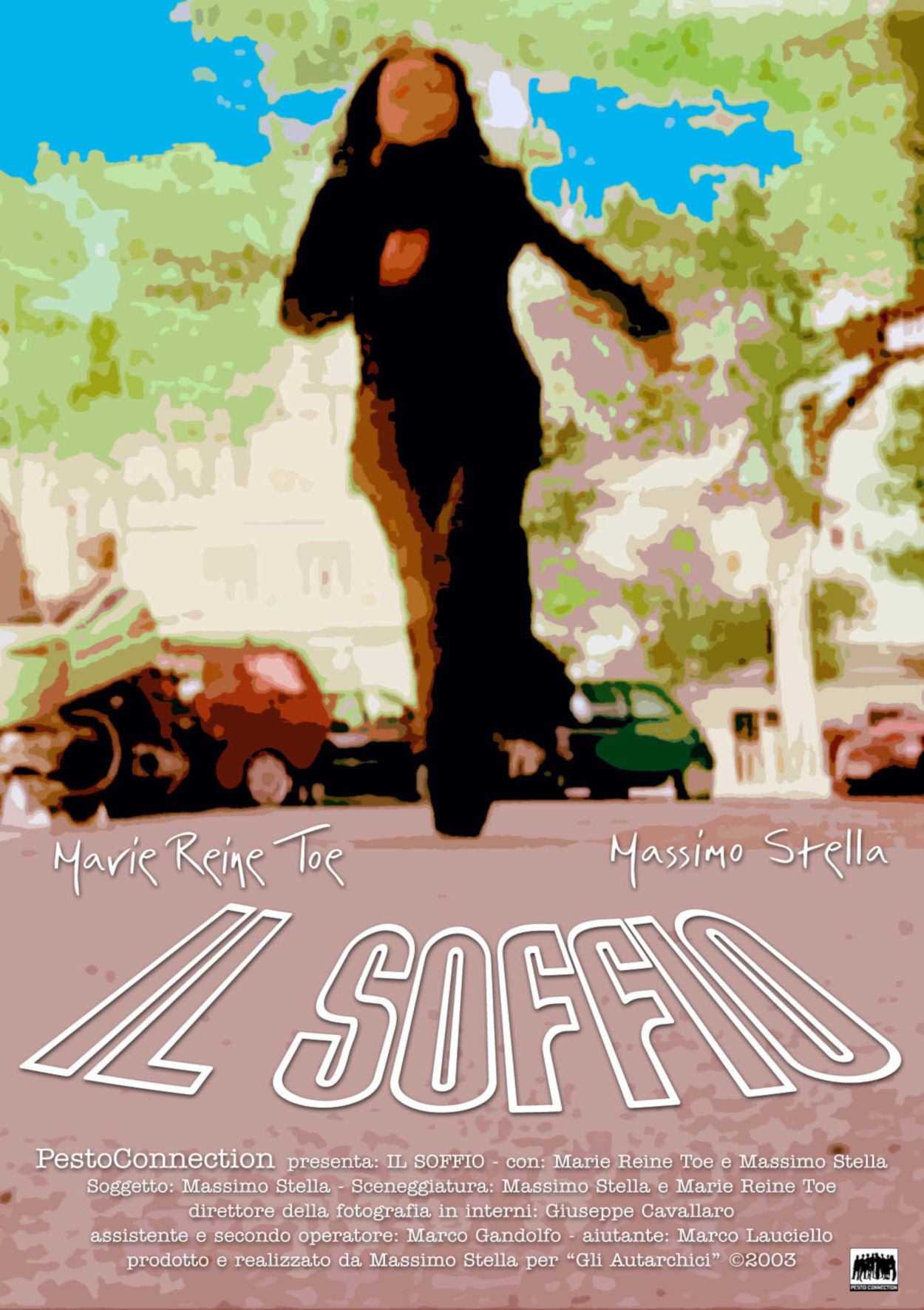 This ZERO budget short movie was selected by the "XI Biennial of Young Artists from Europe and the Mediterranean" in Athens on 2003, and shown lately also at 50th Venice Biennale of the same year 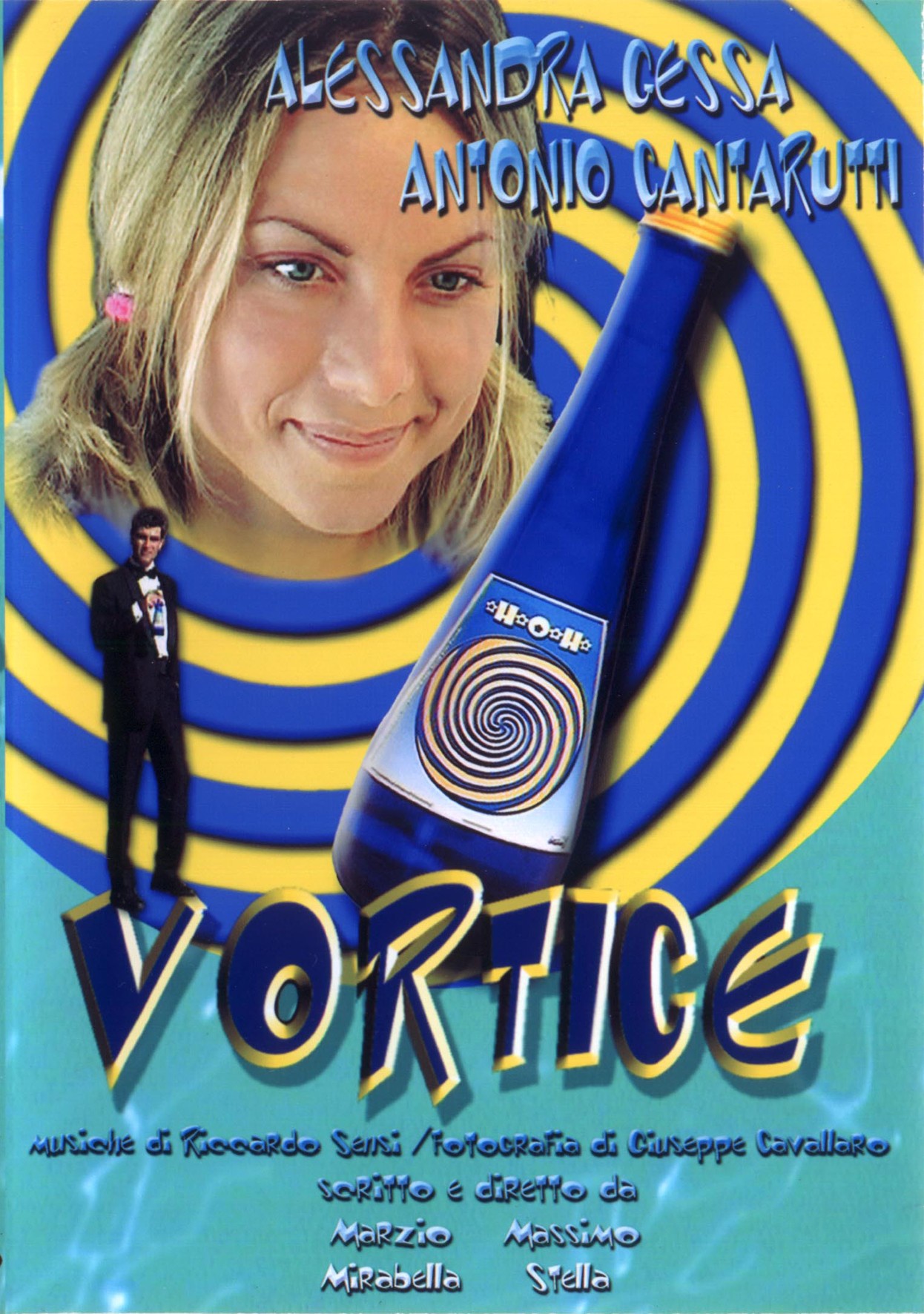 Vortice is an allucinated short movie about the invasion of the media in our emotional life which was the winner at several festivals.

Written and produced from scratch in less than 40 hours, this short movie born as a challenge: less than 2 days for developing in a short movie one brief text sentence proivded by the festival organization. We did it and we won the festival. 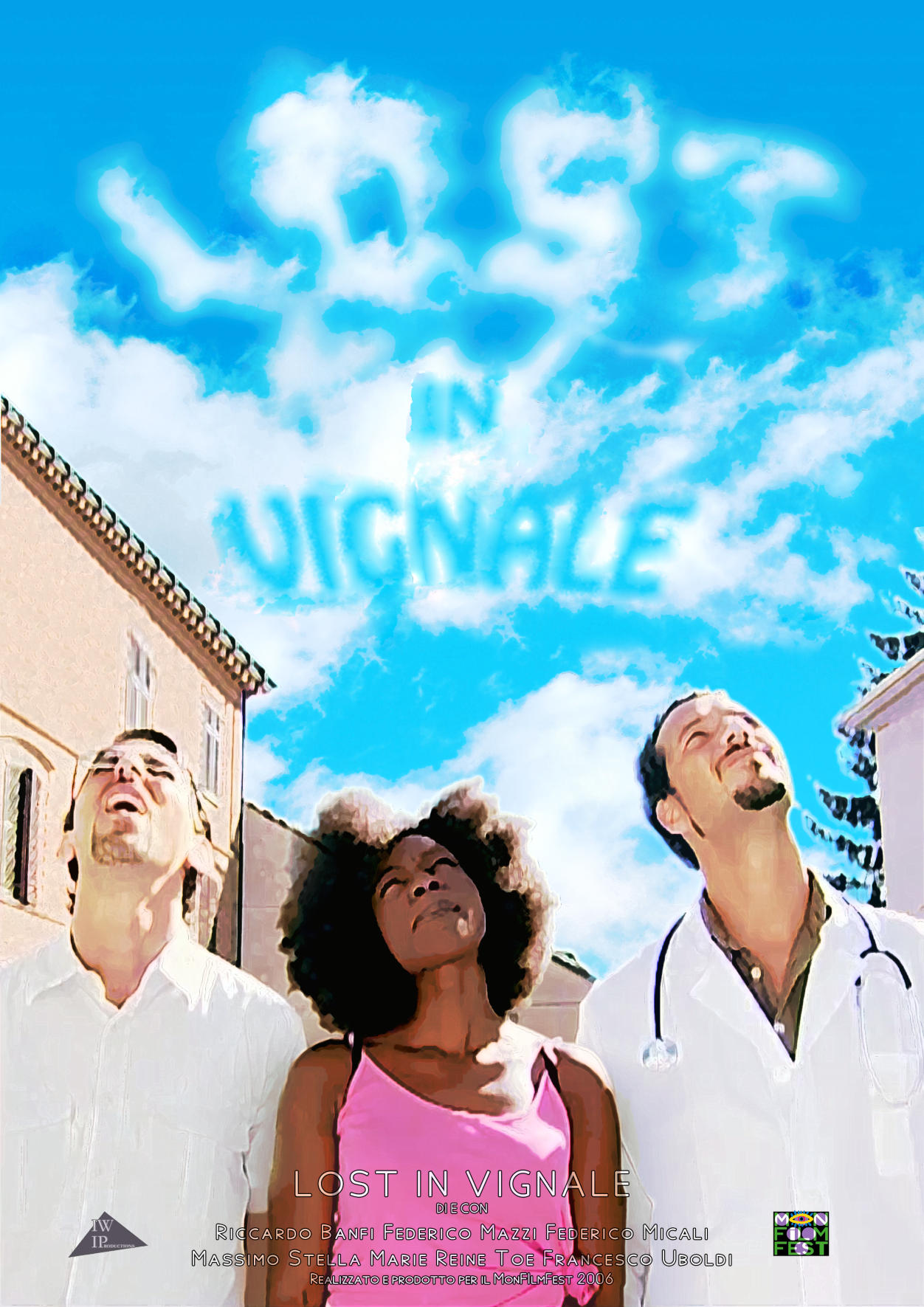 A group improvisation. 2 days for delivering. Several rules to respect: locations, characters, duration, gender, actions and a sentence. One only winner.

My name is Massimo Stella and I'm a filmmaker.

Massimo Stella (director, author, actor) was born in Genoa on 7 September 1969. He began his artistic career in 1988. After graduating as an actor, playwriter and theatre director, in 1995 he attended a masterclass on writing, acting, shooting, editing and directing for cinema held by Paolo Virzì and Francesco Bruni. Since 2000 he started a collaboration with the main Italian national television broadcasters. Among his credits several theatre shows, short movies, music videos, documentaries for Sky Italy, two seasons as television show presenter and one feature-length fictional movie.

Please, fill ths form with your information and your message to contact me
TOP